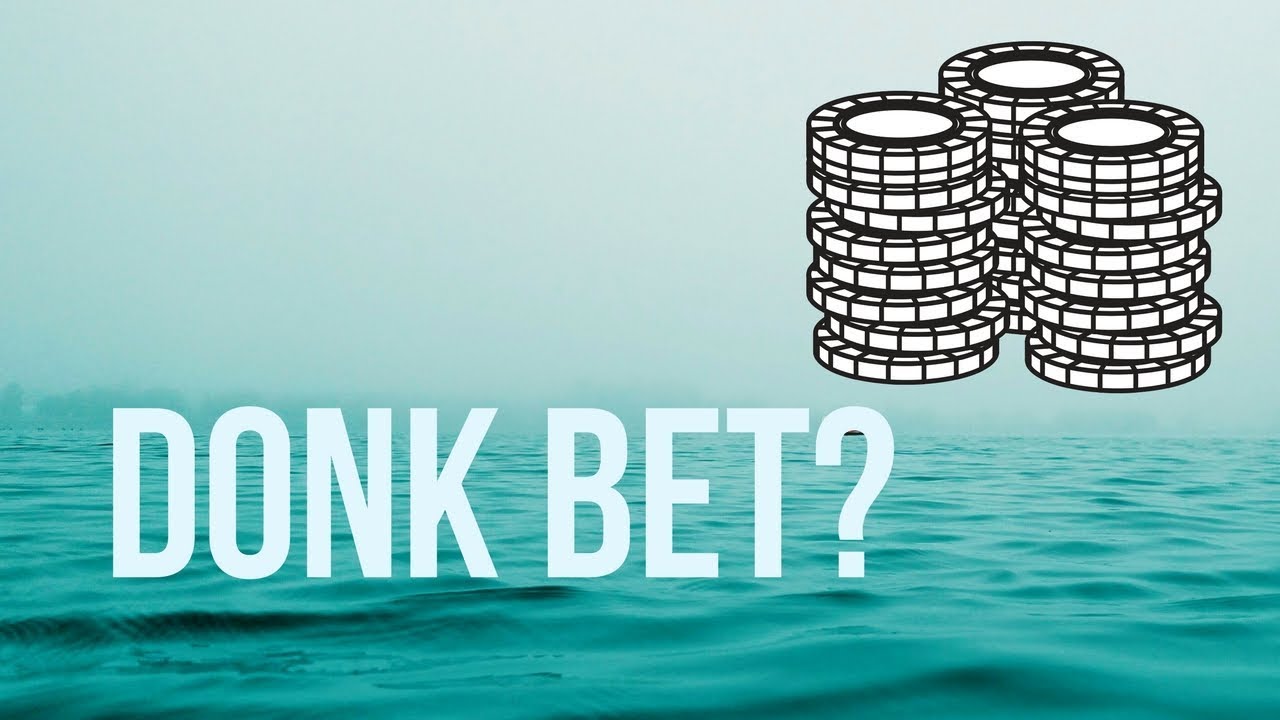 A donk-bet is a bet placed in front of a player who was aggressive in a previous round of betting, i.e., had the initiative in the deal. This type of bet is often frowned upon on the forums; its name (from “donkey”) reflects this. This type of bet is especially popular with weak players, but that does not mean it cannot be used profitably.

Most of the chips love to donk-bet, but who would want to be considered a donk-bet? Let’s look at the key reasons why this type of betting has solidified among many weak players:

The more likely your opponent’s cont-bet, the more undesirable your donk-bet is.

What are the benefits of donk-betting?

Logically, the plus side of donk-betting is the exact opposite of its downside. If your opponent doesn’t often continue his aggression, then in one situation or another, a donk-bet can work as a means to “catch up” or to intercept the initiative. But don’t forget to consider his percentage of cont-bets, the texture of the flop, his relative position, and his stack size.

Another good thing about donk-betting is that most of the time regulars don’t know how to react to a donk-bet, so they make more mistakes than usual in response to a check/raise or check/call.

BTN has a low percentage of cont-bets, and looking at the board, he will check unless he has a strong hand. We probably won’t be able to check-raise, so why not play a donk-bet? You’re still going up against the same hand that would be good for all-in against a check-raise, and you’re safeguarding against a 3, 5, 8, 9, or hearts on the turn, without giving your opponent a free look at the next card. Note, though: if his cont-bet rate was, say, 92, it would be optimal to check-raise.

Flop texture is another important point. This board is not suitable for a cont-bet because there are no A-Ks or A-Qs on it. So the opponent, who cont-bets 53% of the time, will still make a continuation bet on the flop A-9-7, and on a wider part of his range than the texture of the hand above.

You don’t have to play with nats to bet a donk-bet for a double play. You can do it with top pair and other medium strength combinations if you think your opponent might call a weaker hand.

Donk-bet as a form of bluffing

If your opponent doesn’t bet a lot of cont-bets in a particular situation, you can play the donk-bet as a bluff. In this hand, we’re up against the same opponent as in the previous one.

We call preflop because he is ahead of his stack range, but we are not interested in the reason for the preflop call now. We get some equity on the flop, we have a gatchet and two overcards on a board with a high ten. Seems like a good board to check/raise, right? Our opponent will think the same, and he won’t white-bet such a board since it fits our expected range better than his own. So if we check, he’ll probably also check. Consequently, we have a good situation to add bluffs to our donk-bet range.

When deciding to donk-bet, it is important to consider your own propensity to check/raise, how often have you checked/raised this opponent before? What cards have you opened? If you check/raise often in his eyes, donk-betting won’t hurt, because the opponent will be more likely to check after him. But if you didn’t check/raise at all before, your opponent will continue preflop aggression with a much larger portion of his range, thereby reducing the profitability of your donk-bet.

When bluffing, make sure you have at least some potential equity for the turn/river (this applies to bluffs in most other situations, too). With backdoor flush draws, bluffing has more +EV, and with hands like straight draws, overcards, etc., it’s much easier to play later streets in case you call.

When it comes to situations most suitable for donk-betting, multi-sided pots are sure to be among them. But a lot depends on the relative position here. As with everything related to multi-banks, you need to be more of an equity-oriented player here. If you’re playing with nats on the flop and a weak player and a regular in the pot, and you have to choose between a check-raise or a donk/3-bet, always look at the position of the phish. You need to get access to the money of the weak opponent, because he enters the pot with a wider range than the regular.

In a situation where your turn is passed to the regular, it is better to check-raise, because a strong opponent can make a cont-bet, and the phish will call it, thereby additionally increasing the pot. But in a situation where you’ll have a fish behind you, you might decide to donk/3-bet and get him to call your bet before the regular gets a chance to rake. A lot depends on relative position, you can bluff against one opponent and bet welsh-bet against another on the same street with an infinite number of options going forward.

The more players in the hand, the lower the probability of bluff cont-betting by your opponents, which means you can bet dunk more often in these situations (more for welfares, of course).

When used correctly and in the right cases, the donk-bet is a pretty useful technique. Counter-bets are often placed at tables, so you shouldn’t use it everywhere, but it will make you a more dangerous opponent for your opponents and help you squeeze the most out of your situations. Try to always play your best in any situation, no matter how weird and non-standard they may seem. Good luck at the tables! 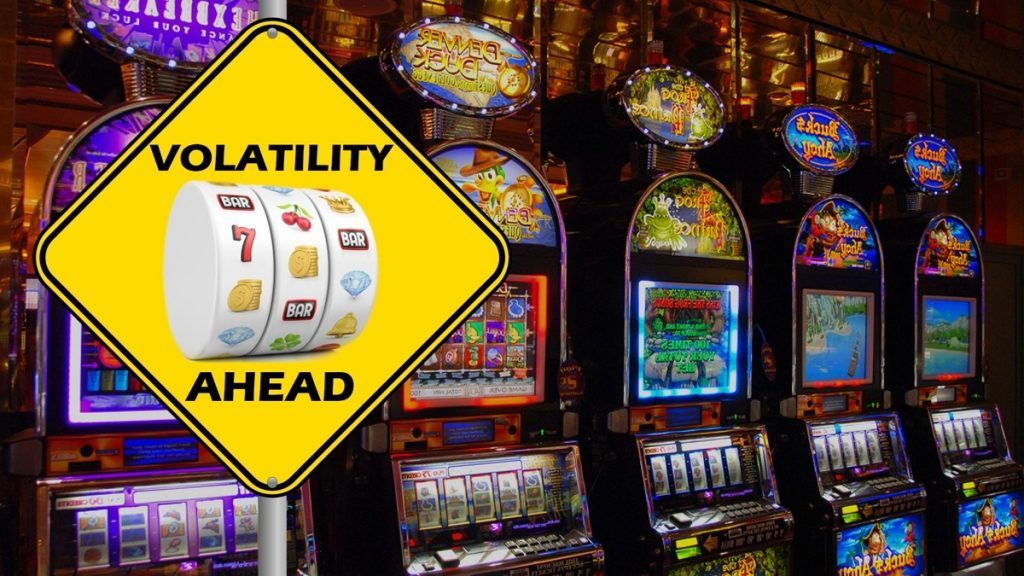